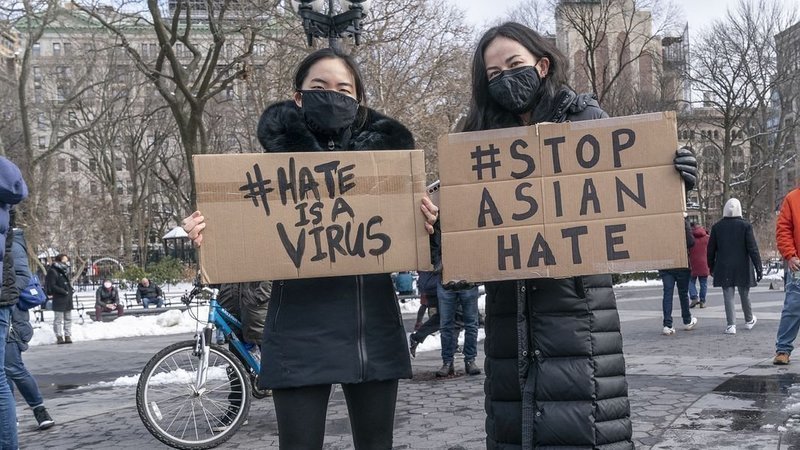 “I didn’t like the way he looked at me. . . . If he dies, he dies.” A 36-year-old man was stabbed with an 8-inch knife while walking in New York City’s Chinatown. The victim remains in critical condition.